Back to all posts

You Don’t Need to Be an Expert.

You’ll never be fully ready and perfect. If you lack expertise in an area, find a partner with those skills, someone you trust to follow. It’s the idea that’s important.

A lot of people who didn’t know anything, had an idea, and took action anyways, are now considered experts. When Albert Einstein came up with new concepts for how gravity, time, and space behave, he didn’t possess the math skills to develop them into equations. He turned to childhood friend and mathematician, Marcel Grossmann, who is credited with fusing Einstein’s theories with mathematics, and creating what are considered the most elegant and powerful equations in modern Physics: the general theory of relativity.

The North Bishopric was the last and most difficult to be climbed in Zion National Park. The Blob, a mysterious obstacle, was in the way. It was assumed to be impossible, and climbers overlooked it. I asked my nephew to try climbing it with me. Only seventeen, he’d never been climbing. I thought, what’s the worst that can happen? I suspected we would have to come down after we went as high as he could follow. We made it to the top. 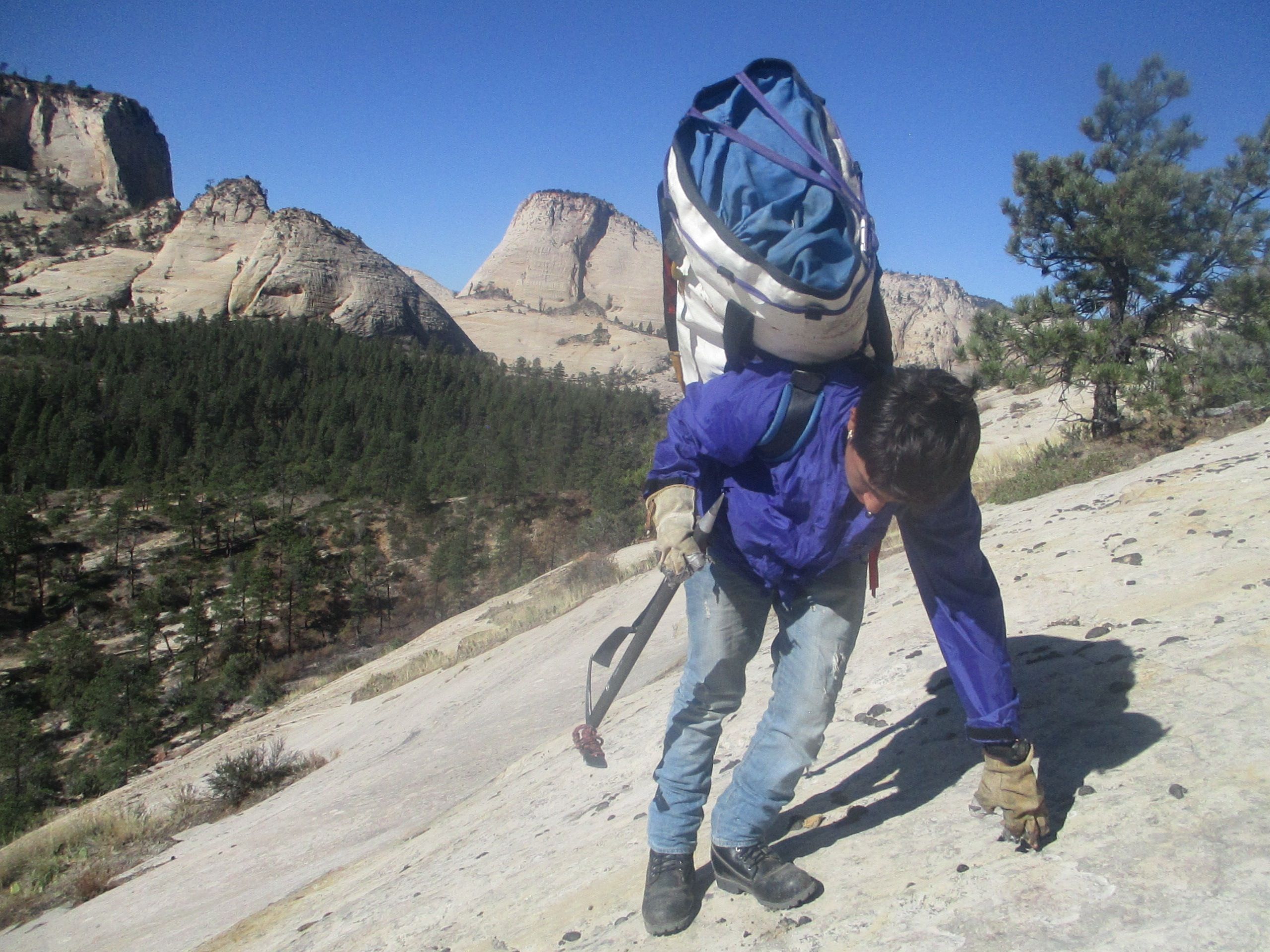